Skip to content
Previous Next
What to know about soy

What to know about soy

Summary: Soy is a popular legume of Asian origin. People who follow a vegetarian diet often use soy to replace meat. However, there is some controversy surrounding the benefits and risks of consuming soy, as some producers now genetically modify the plant.

Soybeans are healthful and rich in protein, giving them numerous nutritional uses. People can eat them, drink them in milk alternatives, and take them in the form of supplements.

Manufacturers may also extract the oil from soy and use it to make ecologically friendly fuel, as well as candles, crayons, and engine lubricants.

In this article, learn more about soy, its potential health benefits and risks, and the best forms of soy to consume.

What are the types and uses of soybeans? 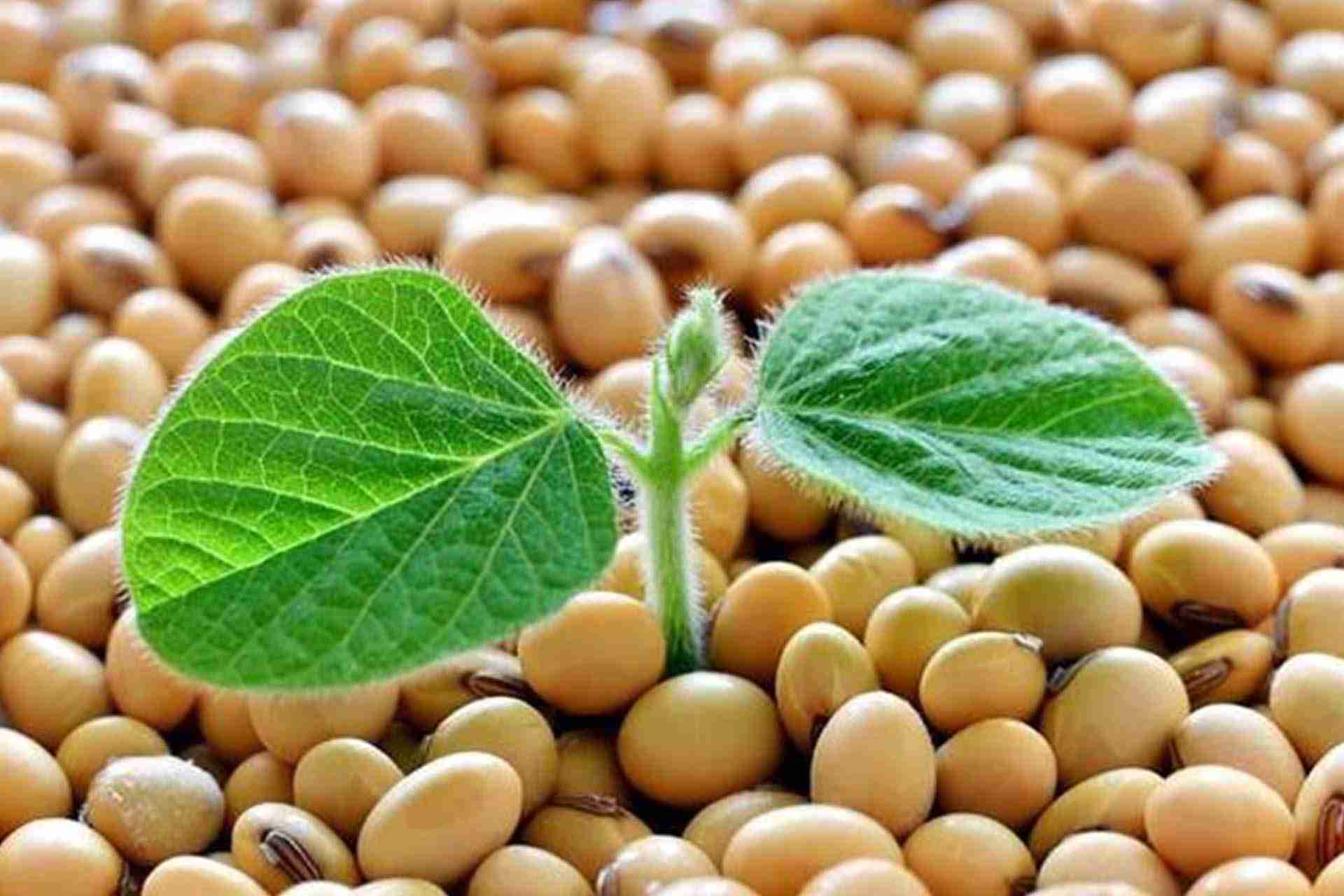 Soybeans are a high protein plant food that people can prepare and eat in a variety of ways. They belong to the pea family.

Soybeans come in many colors, including:

Green soybeans: Young green soybeans are also called edamame. People can steam them and eat them out of the pod as an appetizer. Shelled edamame is also available in salads, stir-fries, and soups.

Yellow soybeans: Producers typically use yellow soybeans to make soy milk, tofu, tempeh, and tamari. They also play a role in the production of soy flour for baking.

Soy milk and cheese are also options for those looking to replace dairy in the diet.

Soybeans also provide soy oil, which people can use for cooking or as an ingredient. After removing the oil from soybeans, people can use the remaining material to make food for farm animals and pets.

Some manufacturers make soy protein powder and isoflavone supplements from soy. Isoflavones are plant compounds that have a similar structure to estrogen.

Less processed organic soy is the most healthful option. Some examples include:

What are the nutrients in soybeans?

Soy is a complete protein. This means that it contains all nine essential amino acids. It is an important source of protein for many people, especially those who follow a vegan or vegetarian diet.

According to the United States Department of Agriculture (USDA), 100 grams (g) of cooked green soybeans without salt containsTrusted Source:

Soybeans are low in saturated fat and high in protein, vitamin C, and folate. They are also a good source of:

The nutritional content of other soy products may vary based on how manufacturers have processed them and which ingredients they have added.

What are the benefits of eating soy products? 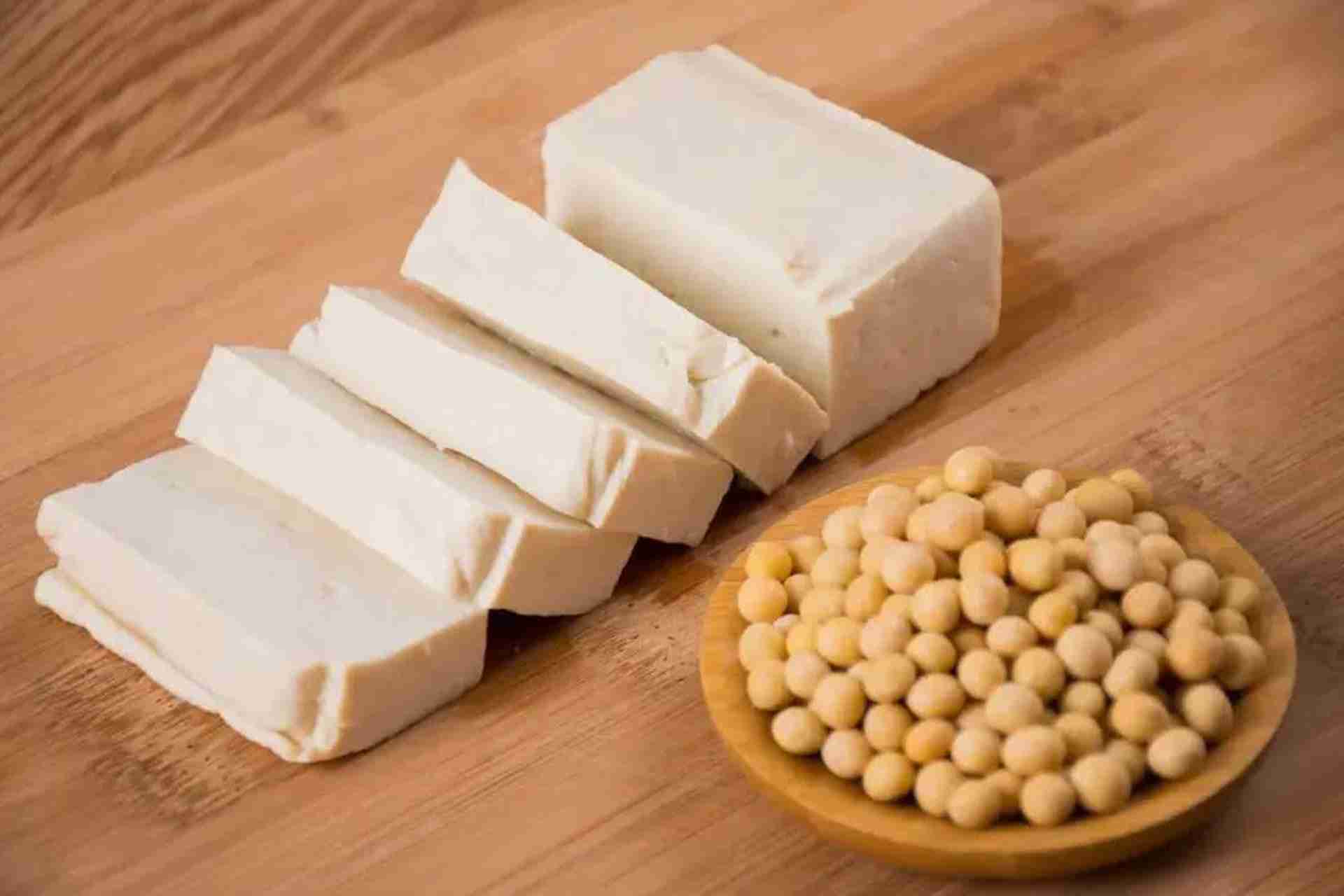 Some research suggests that including soy in the diet could have several potential health benefits.

We cover these in more detail below.

Soy has links to more healthful cholesterol levels, which can help lower the risk of heart disease.

In 2015, researchers conducted an analysis of studies to look at the effect of soy on people’s cholesterol levels. They found that consuming soy significantly reduced levels of total cholesterol, triglycerides, and low density lipoprotein (LDL) cholesterol in the arteries.

LDL cholesterol is also known as “bad cholesterol,” as it can lead to clogging in the arteries.

One 2019 studyTrusted Source in the journal Molecules looked at the effect of soy isoflavone supplements on body weight in rats.

In the study paper, the authors report that certain compounds in soy isoflavones prevented the buildup of fat around the rodents’ organs.

The researchers conclude that soy isoflavone supplementation has potential for managing obesity.

A 2019 review of studiesTrusted Source indicates that the isoflavones in soy can help reduce the risk of hormone associated cancers, including prostate cancer and some breast cancers.

Some studies in the review found that Asian women who consumed soy isoflavones had a reduced risk of cancer both before and after menopause. Soy isoflavones may help reduce the growth and spread of hormone associated cancers.

According to the American Cancer Society, however, it is not clear if more processed soy products — such as soy protein isolates or textured vegetable protein — offer the same benefits for cancer prevention as whole soy foods.

Soy protein isolates are proteins from which manufacturers have removed the rest of the bean. Textured vegetable protein is a soybean product with the fat removed.

Reducing the risk of type 2 diabetes

According to the same 2019 review of studiesTrusted Source, soy isoflavones may also reduce the risk of diabetes, though the mechanism through which they may achieve this is still unknown.

In type 2 diabetes, the cells of the body absorb less sugar from the bloodstream, which leaves it to circulate and cause harm. Insulin is a hormone that allows blood sugar, or glucose, to enter the cells for conversion into energy.

Soy isoflavones may also be an effective alternativeTrusted Source to hormone replacement therapy (HRT) for women with osteoporosis. This is a condition that affects bone growth and leads to easy fractures.

In women, one of the possible causes of osteoporosis is estrogen deficiency. HRT aims to replace this estrogen in the body. However, it can cause severe side effects and increase the risk of stroke, breast cancer, and coronary heart disease.

Several studies in this review suggested that soy isoflavones were as effective as HRT for restoring bone density.

This article is cited in: Written by Megan Metropulos, MS, RDN on October 22, 2019