Skip to content
Previous Next
What Is Hydrolyzed Soy Protein?

What Is Hydrolyzed Soy Protein?

Abstract: Hydrolysis of proteins breaks down large protein molecules into their smaller, constituent amino acids. This chemical process breaks the peptide bonds that hold together the individual amino acids. Hydrolyzed soy proteins are typically used to enhance the flavors in chicken and other meat products. 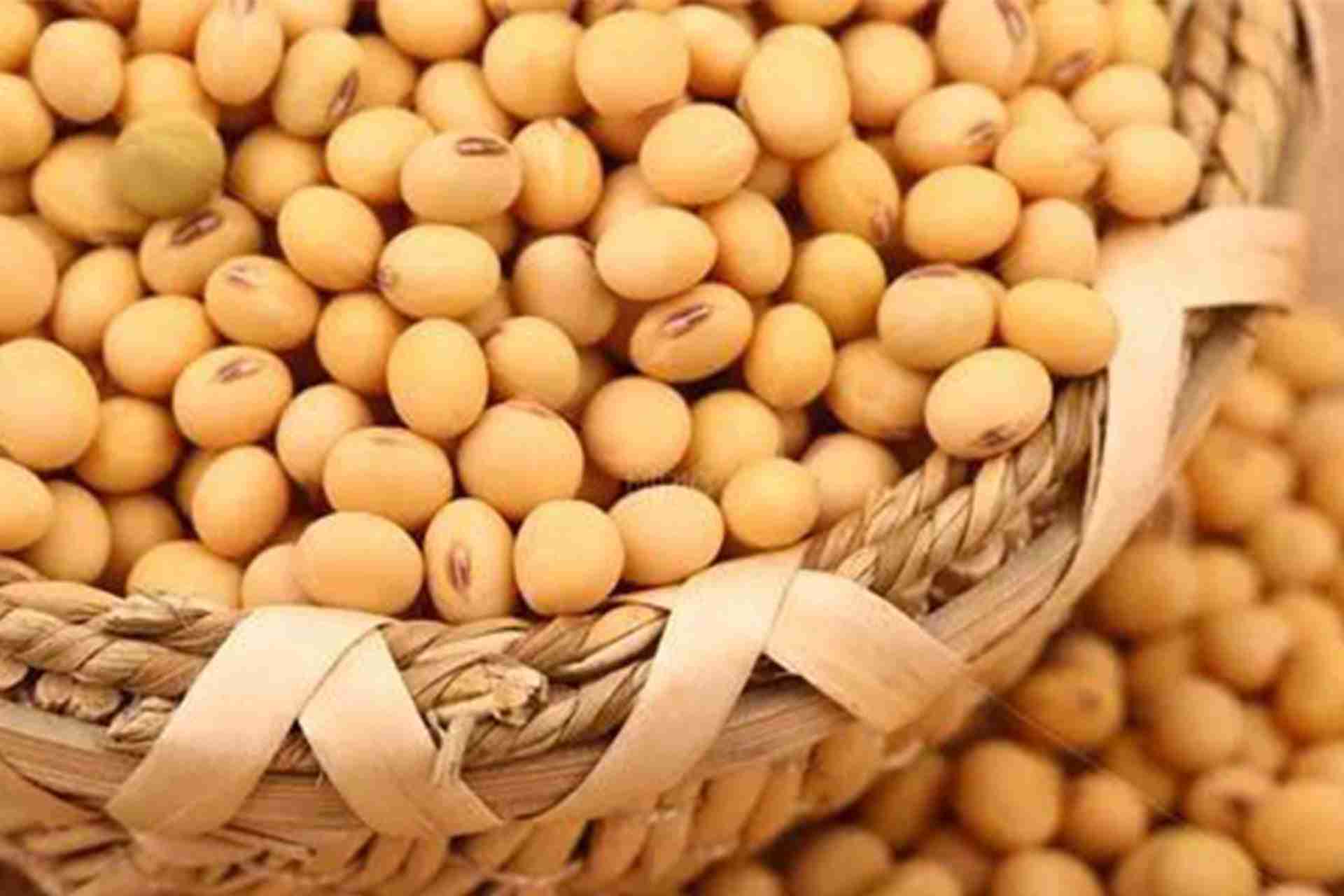 According to the Food Safety and Inspection Service, hydrolyzed soy protein is not the only type of plant-based protein. In fact, it can be made from other plant sources like wheat and corn — hydrolyzed corn protein and hydrolyzed wheat protein are examples — or even from an animal source such as milk.

Hydrolyzed soy protein is made by breaking down large soy protein molecules into their smaller, constituent amino acids by a chemical process. Hydrolyzed proteins are used as flavor enhancers, sources of vegetable protein and are even present as soy ingredients in cosmetics.

According to the American Cancer Society, soy-based products such as hydrolyzed soy protein serve as an appropriate replacement to meat thanks to their high protein content. A 100-gram serving of Bob’s Red Mill Natural Foods organic textured soy protein has 588 calories, which is much higher than a 100-gram serving of lean, grass-fed beef strip steaks, which contain just 117 calories.

The Dietitians of Canada states that soy is also high in calcium, which is required to maintain a healthy skeletal system. A 100-gram serving offers 353 milligrams of calcium and 10.59 milligrams of iron, a mineral responsible for oxygenation of body cells. They are good sources of isoflavones, a type of phytoestrogen whose efficacy increases on digestion.

The Linus Pauling Institute explains that isoflavones come from plant-based sources, namely soybeans. A 6-ounce serving of cooked soybeans contains approximately 81 milligrams of isoflavones, while edamame includes one of the highest amounts — 138 milligrams worth in 6 ounces.

Isoflavones have been known to influence estrogen levels in the body. They may also be responsible for decreasing the incidence of breast cancer in adults who consumed isoflavone-rich foods as children.

Researchers of a study published in Medicines in June 2017 found that soy also has the potential to prevent the recurrence of breast cancer. This is mainly due to the presence of isoflavones in soy-based products like hydrolyzed soy protein, which possess the ability to suppress tumor cells.

Similarly, a study featured in the March 2014 issue of the_ Journal of Steroid Biochemistry and Molecular Biology_ states that the antioxidant properties of soy isoflavones have the potential to protect against prostate cancer. However, more studies need to be carried out to determine the mechanism of action of soy isoflavones, but the results so far have been promising.

Derivatives of soy are also being used in exfoliating face washes, which make use of soy microbeads as an environmentally friendly alternative to plastic microbeads.

Unfortunately, some people may experience soy protein isolate dangers that stem from a soy allergy. According to Mayo Clinic, mild forms of a soy allergy may result in hives, swelling, tingling or itching in the mouth. Some people may also experience redness of the skin, diarrhea, nausea and vomiting. This can occur soon after consuming products containing soy or hydrolyzed soy protein.

An allergic reaction may also occur when consuming products not directly made from soy or soybeans. Ingredients like monosodium glutamate (MSG), textured vegetable protein (TVP) and artificial flavorings all have some soy in them. Even in small amounts, this may prove fatal to those who have a severe soy allergy.