The “plant-based wave” that has swept the world

The plant-based diet was developed from a vegan diet and was introduced into the nutrition science community by Dr. T. Colin Campbell in the 1980s. It aims to advocate a “low-fat, high-fiber, vegetable-based, health-conscious Unethical diet”.

The basic idea of ​​a vegan diet is to protect the rights of animals for moral and ethical reasons, only eating plant foods and rejecting any animal food and its derivatives (including eggs, meat, fish, poultry, and dairy products). The plant-based diet emphasizes health rather than morality. It uses plant food as the main source, but it may also include some animal food or derivatives.

First, plant-based foods contribute to environmental sustainability. According to the Food and Agriculture Organization of the United Nations (FAO), the animal husbandry supply chain emits 7.1 billion tons of carbon dioxide equivalent annually, accounting for 14.5% of global man-made greenhouse gas emissions. Among them, cattle are the animal species that cause the most carbon dioxide emissions, accounting for about 65% of the industry’s emissions, and beef and milk are the livestock products with the largest total emissions. Compared with traditional animal husbandry, plant-based foods represented by plant meat and plant milk play a significant role in reducing greenhouse gas emissions and protecting the environment.

Secondly, plant-based foods conform to the new trend of upgrading the concept of healthy nutrition. Plant-based foods have nutritional advantages such as low saturated fatty acid and cholesterol content, rich in vitamins and dietary fiber, and can effectively prevent various disease risks. With the consumption upgrade and the increasing public concern about nutrition and health, plant-based foods have become more important. Healthy diet choices and lifestyle.

Plant-based foods have shown strong development potential and penetration in the world, and have been selected for four years in the top ten global food and beverage trends released by Innova Market Insights, a food and beverage market insight company.

According to MarketsandMarkets, a world-renowned market research and consulting company, the global plant meat market will be approximately US$13.9 billion in 2020, and is expected to grow at a compound annual growth rate of approximately 15%. It may reach US$27.9 billion (approximately 179 billion yuan) by 2025.). 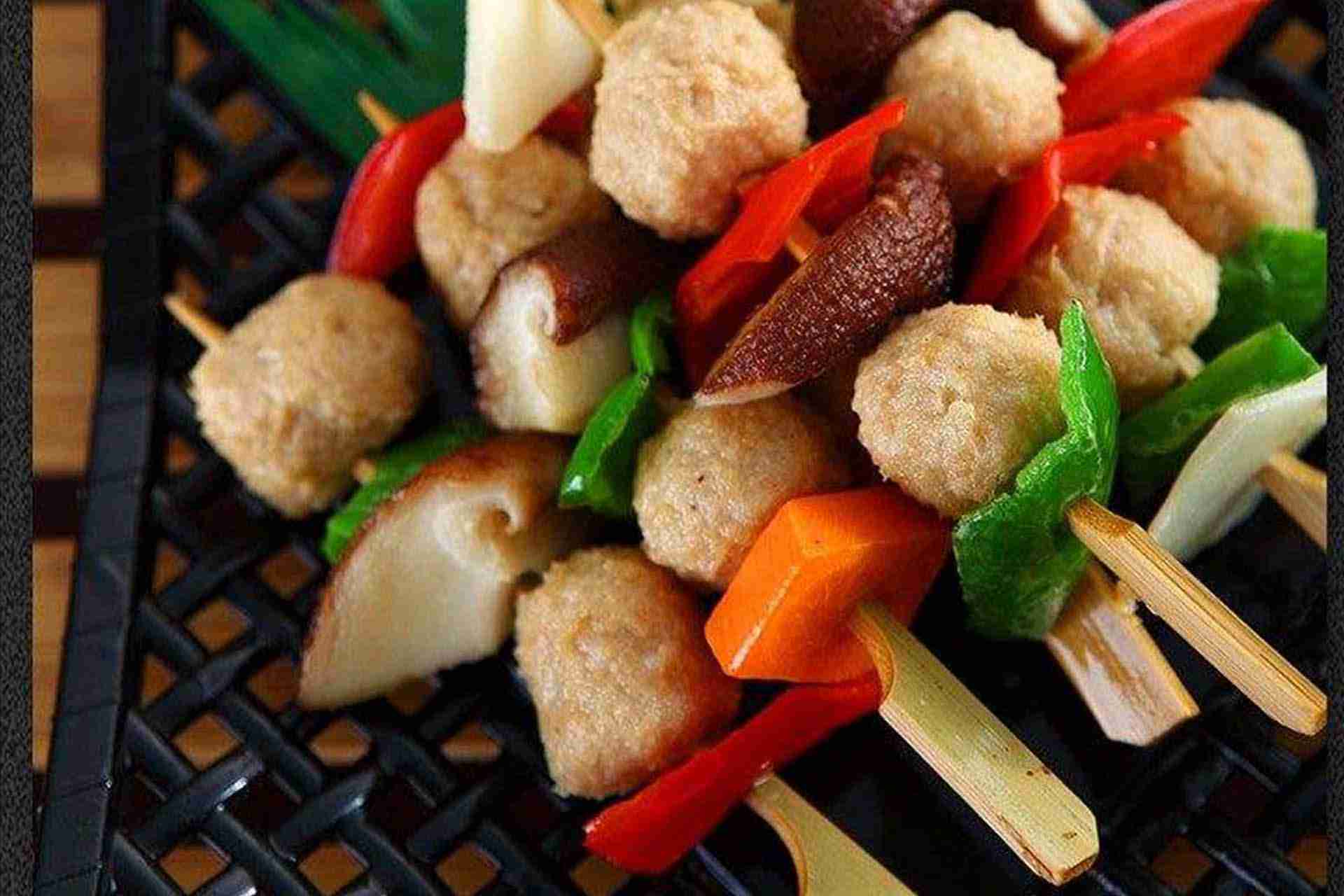