Isolated soy protein is a plant protein. The amino acid composition of soy protein is similar to that of milk protein. Except for methionine, which is slightly lower, the content of other essential amino acids is relatively rich. It is a plant-based complete protein. In terms of nutritional value, it can be equivalent to animal protein. It is also the closest to human body in terms of genetic structure. Amino acids, so it is the most nutritious plant protein.

The food that the modern population needs should not only cause appetite, but also have no adverse side effects, and be rich in nutrients. Among the existing food groups, there is no other crop that meets the above-mentioned conditions and has abundant sources of raw materials than soybeans.

Drinks made with isolated soy protein are hailed as “green milk” by nutritionists. Soy protein has a significant lowering effect on people with high cholesterol.

The content of arginine in soy protein drinks is higher than that in milk, and the ratio of arginine to lysine is also reasonable; the lipid and linoleic acid are extremely rich and contain no cholesterol, which can prevent cardiovascular diseases in adulthood. .

Rich in lecithin, it can remove excess sterols from the blood, and is known as the “vascular scavenger”. Soy protein drinks are easier to digest and absorb than milk.

These isolated soy protein is an essential nutrient for everyone, but the daily dietary intake is largely insufficient, and it must be supplemented by eating protein powder, especially for certain special groups such as children, pregnant women, lactating mothers, and the elderly. 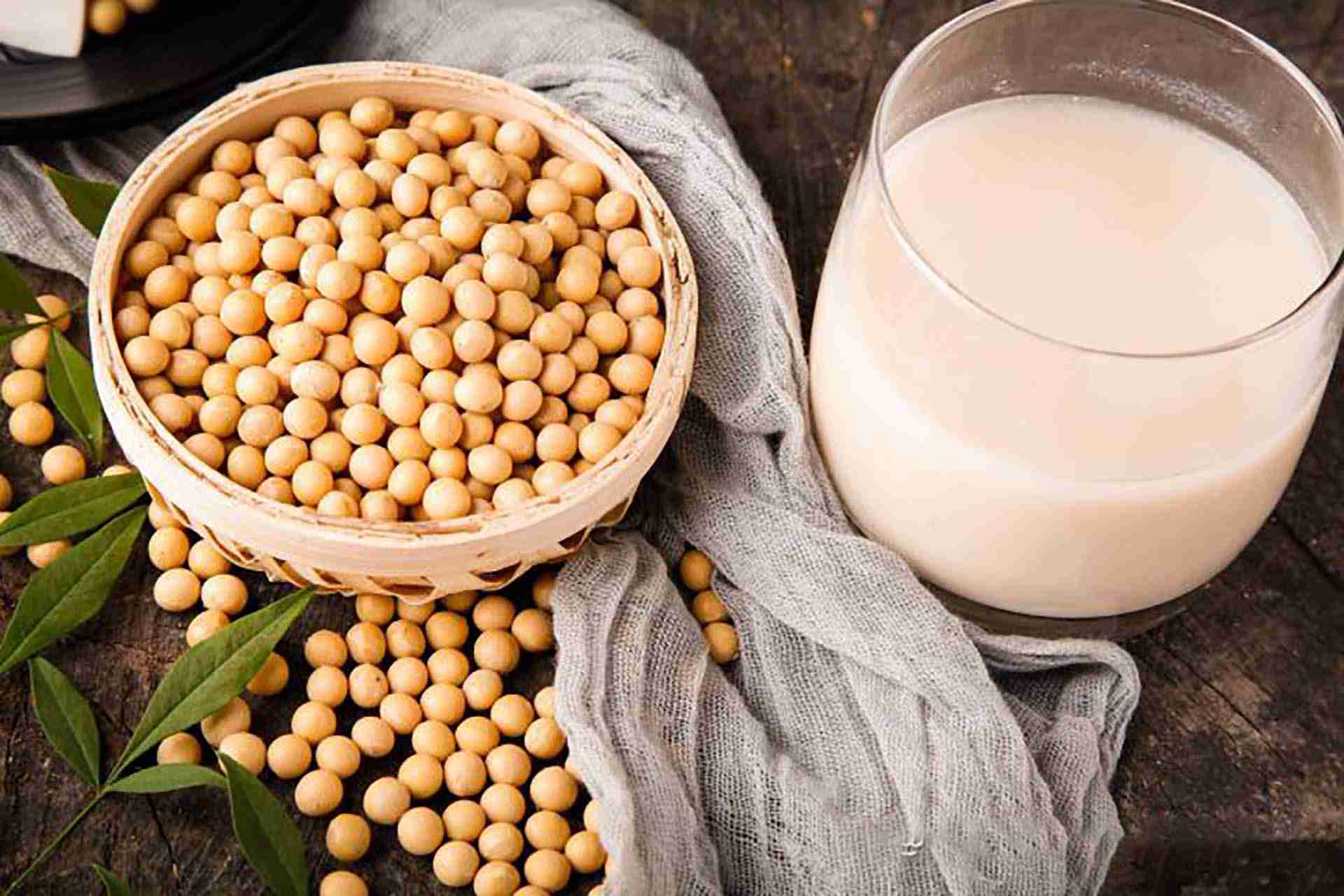 The lipoxygenase contained in soy flour can interact with the carotene in wheat flour, so that the color of carotene gradually fades, thereby whitening the noodle products. At the same time, the lipoxygenase acts on the hydroperoxide produced by fat. It can also oxidize -SH of wheat gluten into -SS-, strengthen the three-dimensional structure of gluten, and enhance the gluten strength of gluten products.

Soy protein has functional properties such as water retention, gelation, and oil absorption, which can make gluten more delicate and elastic, and improve the processing characteristics and sensory properties of noodle products.