Skip to content
Previous Next
The best soy protein

Soy is often accused of many sins. But what exactly is this mysterious product and what is its secret? Read about this, as well as which soy protein is the best, in our ranking.

The main protein-containing soy preparations are:

as well as textured soy protein.

It is made from soybeans both before and after pressing the oil. Soy flour is widely used in the food industry. In particular, in the production of sausages, canned food and pates, in bakery, as well as in the manufacture of food for animals.

Like soy flour, it is made from defatted soybeans, but most of the soluble non-protein components are removed from the concentrate. There are three types of soy concentrates: traditional (obtained by acid or water-alcohol extraction), combined (traditional concentrate with a thickener, such as guar flour, which improves the water-holding capacity of soy protein),

In terms of functional properties, the latter is not inferior to soy isolates.

The most used soy protein. Like the concentrate, it is made from defatted soybeans, but the isolate lacks almost all non-protein components.

Isolated soy protein is free of soy carbohydrates and fats and contains no fiber. The isolate is highly soluble and has no specific odor, and also has a neutral taste.

Can be made from any soy preparation, but is most commonly made from defatted flour. In fact, texturate is a special product created by boiling soy dough in order to mimic the texture of the most valuable food products.

The well-known soy meat is textured soy protein. It has a fibrous structure of meat and is able to absorb any flavors and aromas. Therefore, texturate is widely used as a substitute and analogue of meat in the manufacture of, for example, sausages, pates and other meat-containing products.

Before cooking, soy texturate must be soaked or boiled in water or broth. After that, the mass of the initial product increases several times. 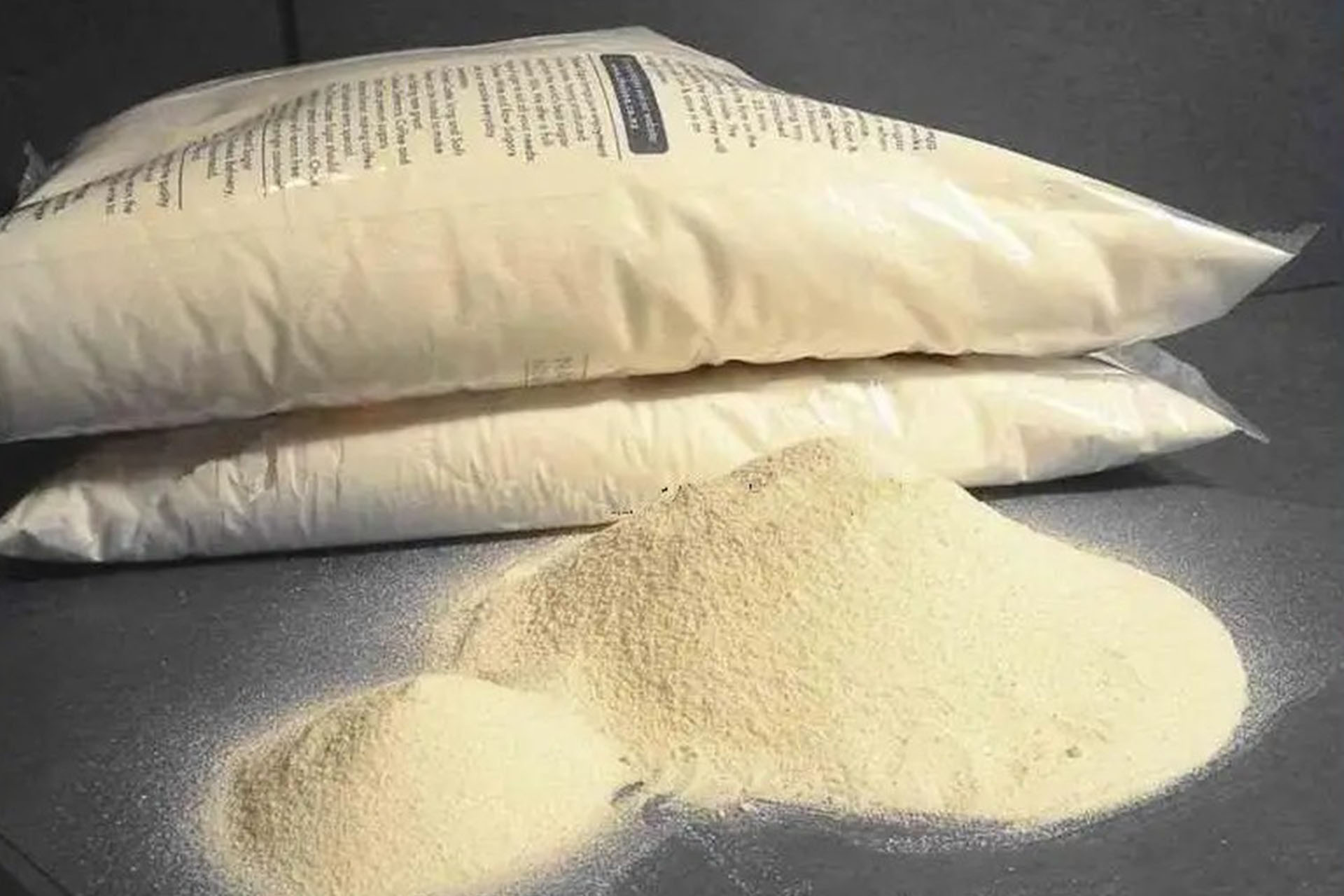 Price
Soy protein is much cheaper than meat and dairy products. For example, 1 kg of soy meat costs about 150 rubles. And this despite the fact that after soaking the texturate increases in volume by 2-3 times.

Cellulose
Since soy is a plant, it contains fiber, i.e. alimentary fiber. This component is not digested by the human body, but is food for beneficial intestinal microflora, which is good for comfortable digestion.

No lactose
Makes soy an ideal product for those people who have lactose (milk sugar) intolerance, as well as for vegetarians. In addition, soy is an ideal high-protein lean food.
A complete amino acid profile and a composition rich in important elements for the body is also an advantage of soy over other vegetable proteins.