Skip to content
Previous Next
Soybean prices have risen, and profits of processing and breeding industries have both fallen

Soybean prices have risen, and profits of processing and breeding industries have both fallen

According to analysis by industry insiders, higher soybean prices will help restore farmers’ confidence in planting soybeans, but it has also resulted in a decline in profits for soybean processing companies and losses in breeding companies.

Heilongjiang Province is China’s main soybean producing area, and its output accounts for nearly half of domestic soybeans. It is very concerned about the price changes of international soybeans.

According to Mr. Tang, President of the Soybean Association of Heilongjiang Province, the prices of soybeans and other commodities have risen due to various factors. From 4,375 yuan per ton in early October 2020 to 6,316 yuan per ton, the highest point in early March 2021, an increase of 44%. Although there has been a decline since then, the overall trend has been high and wide fluctuations.

It is understood that at present, soybean prices in the United States, Brazil, Argentina and other countries have increased significantly. At the same time, Northeast soybeans are affected by the weather. This year, the soybeans will have more rain during the mature period. The soybean planting area has been seriously affected. The production of some plots has been reduced significantly. The output reduction is expected to exceed 20%. This will result in a tight supply and demand of domestic soybeans and further increase in prices.

Mr. Tang said that in the past two years, China has imported about 100 million tons of soybeans each year, with an import dependence of more than 90%. The rising international soybean prices have had a certain impact on the mid- and downstream companies in China’s soybean industry.

As a research and development and production of soy protein and its raw material processing enterprise, China Foodstuff & Protein Group Co., Ltd. produces 15,000 tons of non-GMO soybean protein annually, and the products are sold to more than 40 countries and regions including the United States, Japan, the European Union, and Russia.

According to the company’s general manager Samantha, the price of soybeans continues to rise, leading to a decline in profits and even losses in some early orders signed by the company. To ensure normal operations, companies have to raise the selling prices of soybean products. However, this has caused the cost of downstream food processing companies to increase, and some food companies have begun to reduce the use of soy protein or look for alternatives, making soybean processing companies have to bear the rising cost of raw materials.

In order to cope with cost pressures with downstream customers, the company vigorously develops low-cost soy protein concentrate to help downstream companies save 1,000 to 2,000 yuan per ton. It is precisely because of the active development of new products and new markets that the company’s product sales have achieved a 25% increase in the first eight months of this year. 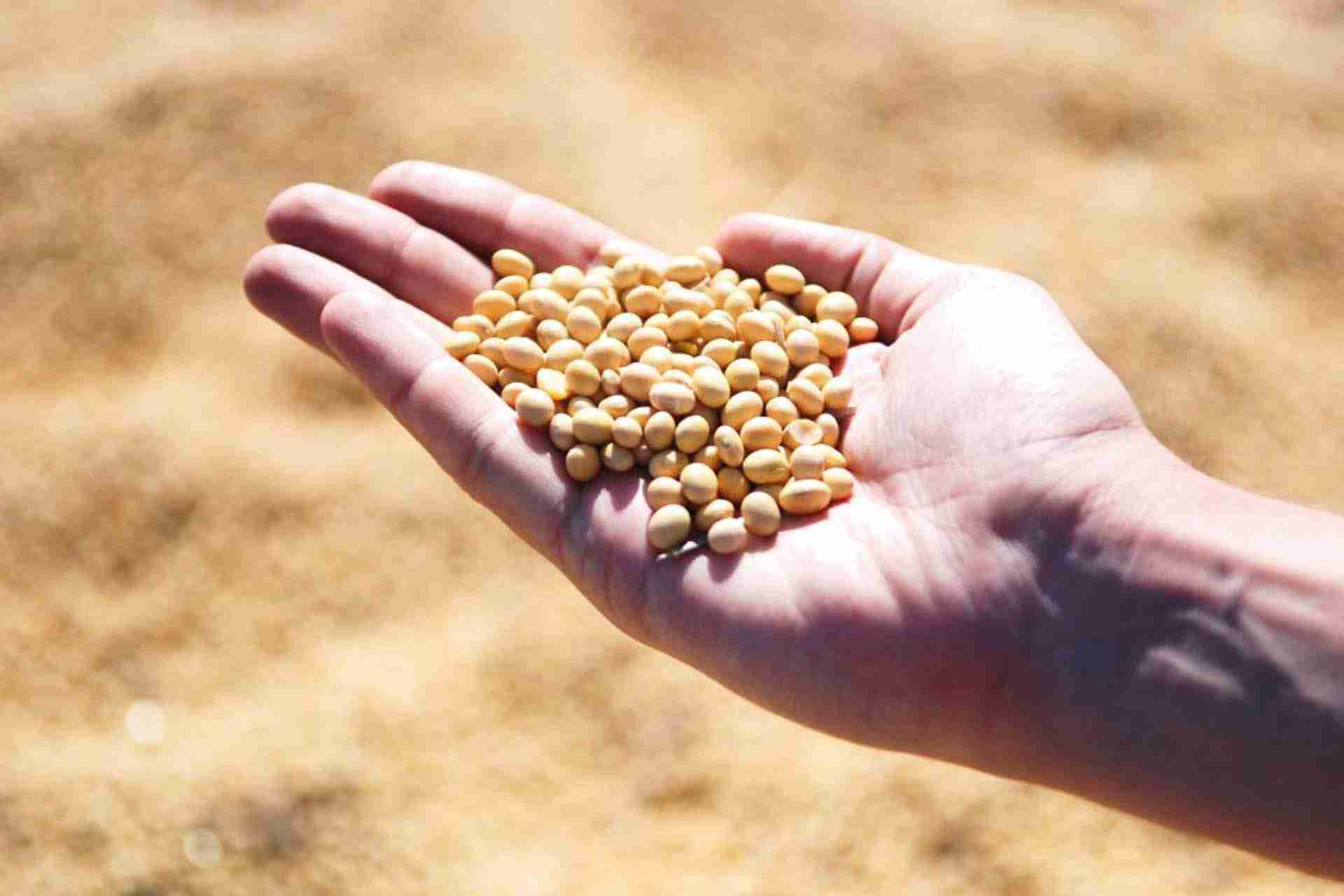 Breeding companies are most affected

Mr. Tang introduced that from the perspective of the breeding industry, there are two risks: first, the price of soybeans has risen, leading to the increase in the price of by-products such as soybean meal, and the cost of raw materials for breeding companies has risen; second, the prices of live pigs and eggs are relatively low, and sales profits have fallen significantly. There is a loss or production suspension.

“The increase in soybean prices has a greater impact on the breeding industry, especially pig breeding.” Soybean meal has risen by 700 to 800 yuan from 5,100 yuan per ton last year, an increase of 14%; compared with other breeding industries, pork prices have fallen the most. Last year, the cooperative’s pig profit reached 6 million yuan, and this year it is expected to lose 1.5 million to 2 million yuan. “Some companies can’t bear to start’cutting pigs’ and kill both breeding pigs and sows. The state should take some measures to regulate this, or else there will be a shortage of live pigs and an increase in pork prices after two years.”

According to Mr. Li, who has been engaged in soybean meal trade for a long time, at present, most domestic aquaculture companies use soybean meal processed by soybeans in other countries. Due to poor domestic aquaculture demand and the decline in purchasing intentions of crushing companies, soybean imports this year will increase. From the original estimate of 100 million tons, it has dropped to about 95 million tons. 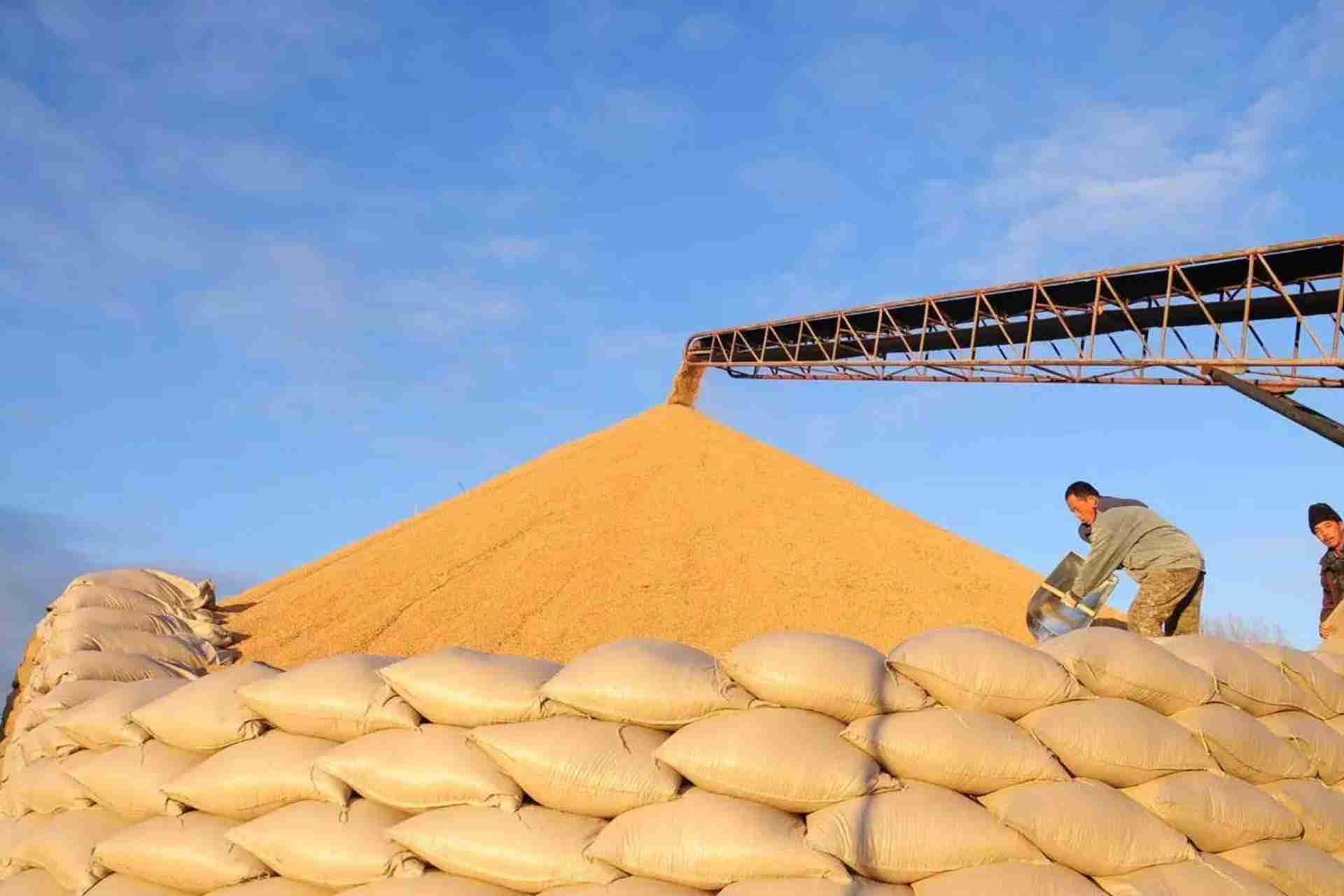