Summary: Soy is a unique food that is widely studied for its estrogenic and anti-estrogenic effects on the body. Studies may seem to present conflicting conclusions about soy, but this is largely due to the wide variation in how soy is studied. Results of recent population studies suggest that soy has either a beneficial or neutral effect on various health conditions. Soy is a nutrient-dense source of protein that can safely be consumed several times a week, and is likely to provide health benefits—especially when eaten as an alternative to red and processed meat.

Soy is exalted as a health food by some, with claims of taming hot flashes, warding off osteoporosis, and protecting against hormonal cancers like breast and prostate.

At the same time, soy is shunned by others for fear that it may cause breast cancer, thyroid problems, and dementia.

Whether reading a popular press article or a well-designed clinical study about soy, some debate remains. As a species within the legume family, nutrition scientists often label soy as a food with potential for significant health benefits. However, due to contrary research that suggests possible negative effects of soy in certain situations, there has been a hesitancy to wholeheartedly promote soy.

Part of the uncertainty is due to the intricacy of soy’s effects on the body. Soy is unique in that it contains a high concentration of isoflavones, a type of plant estrogen (phytoestrogen) that is similar in function to human estrogen but with much weaker effects. Soy isoflavones can bind to estrogen receptors in the body and cause either weak estrogenic or anti-estrogenic activity. The two major soy isoflavones are called genistein and daidzein. Soy isoflavones and soy protein appear to have different actions in the body based on the following factors:

Thus, there are many factors that make it difficult to construct blanket statements about the health effects of soy.

That said, aside from their isoflavone content, soy foods are rich in nutrients including B vitamins, fiber, potassium, magnesium, and high-quality protein. Unlike some plant proteins, soy protein is considered a complete protein, containing all nine essential amino acids that the body cannot make which must be obtained from the diet. Soy foods are also classified as fermented or unfermented (see table with examples, below). Fermented means that the soy food has been cultured with beneficial bacteria, yeast, or mold. Some believe that fermenting soy improves its digestibility and absorption in the body, as this process partially breaks down soy’s sugar and protein molecules. 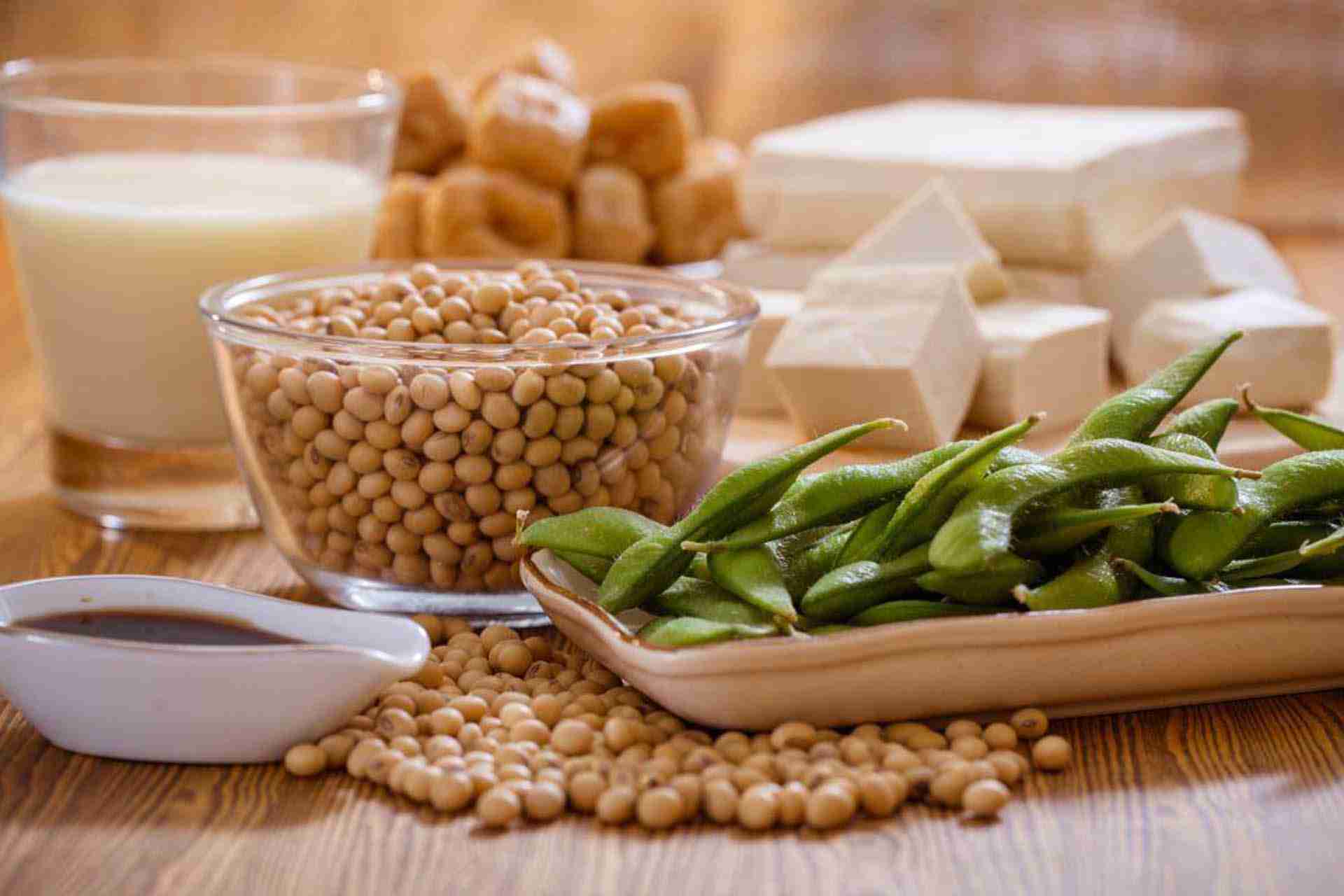