Since most of the existing data on the relationship between dietary protein intake and muscle mass come from Western countries, researchers in China conducted a cross-sectional study to investigate how different amounts and sources of protein intake affect aging Chinese Human muscle mass. The article titled “Association of Dietary Protein Intake with Muscle Mass in Elderly Chinese: A Cross-Sectional Study” was published in Nutrients recently.

The study analyzed data based on the 2018 China Health and Nutrition Survey (CHNS), which included 4,826 participants aged 60 and over from 15 provinces.

Their limb skeletal muscle mass (the sum of muscle mass in all limbs) was assessed by bioelectrical impedance analysis, a method of measuring body composition based on the rate at which electrical current passes through the body. 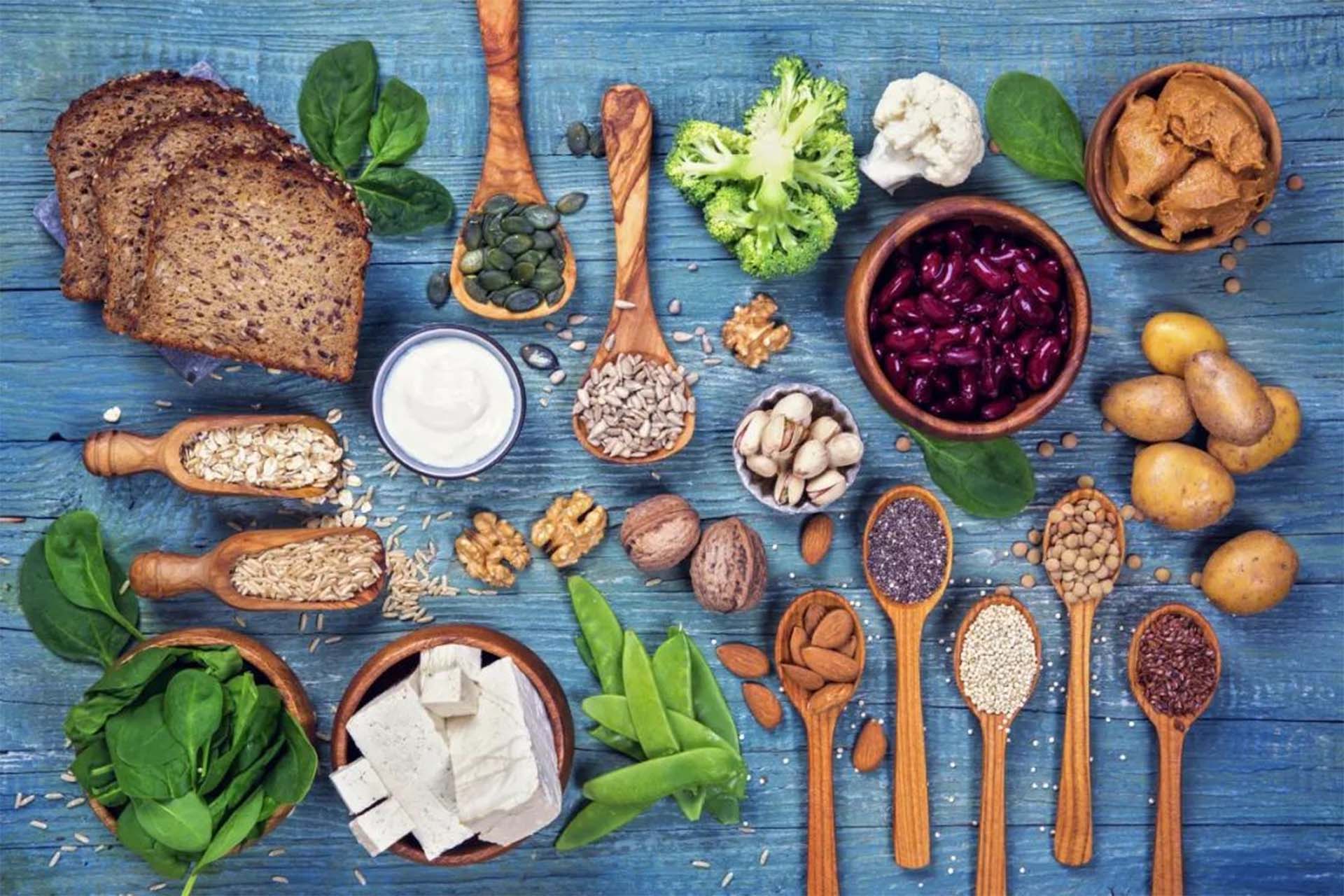 According to the findings, two-thirds of the participants’ dietary protein intake came from plant sources.

In the group of participants with the highest total protein intake, men gained 0.96 kg of muscle mass and women gained 0.48 kg.

Likewise, in the group of participants with the highest intake of plant-based protein, men gained 0.76 kg of muscle mass and women gained 0.35 kg.

Furthermore, the study suggests that dietary protein intakes of more than 78 grams of protein per day (g/d) for men and 68 g/d for women may be ideal for preventing low muscle mass in older adults.