The latest data shows that 92% of Americans are buying plant-based meat for the first time during the new crown pneumonia epidemic and deciding to continue buying it in the future. Among them, the main drivers for people to buy plant-based alternatives are for health, food safety and convenience. Consistent with other research conducted over the past few months, other regions outside the U.S., including several European markets, have recorded similar market enthusiasm for plant-based meat alternatives.

A major shift to plant-based meat is one of the major trends emerging in the restaurant industry during the pandemic, according to a new study published by ADM OutsideVoice, the research arm of American multinational food processing company ADM. The survey found that 18 percent of U.S. plant-based protein buyers purchased their first plant-based meat products during the pandemic, and of those, a whopping 92 percent said they would continue to do so in the coming months. 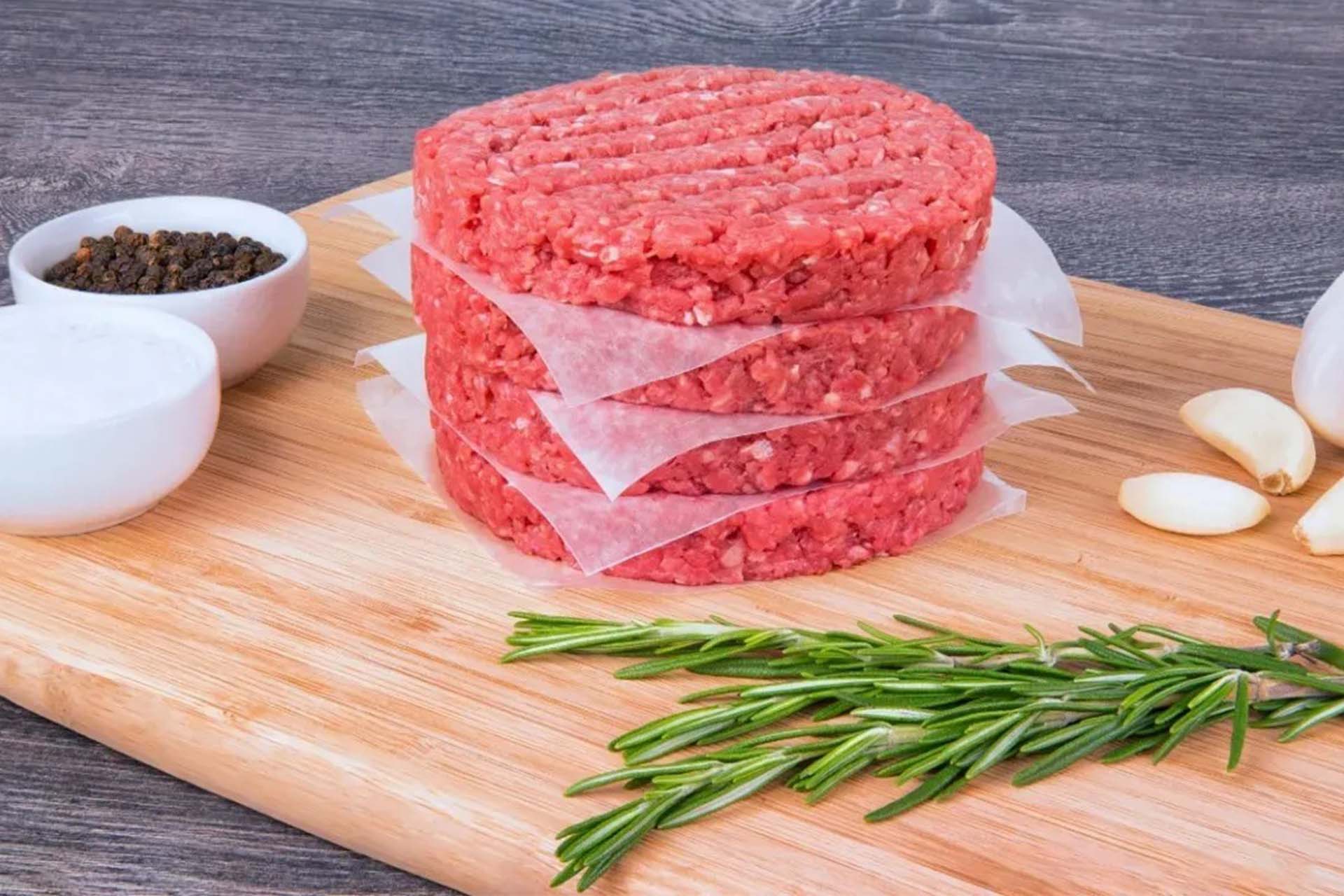 The ADM study also found similar results in Germany, the UK and the Netherlands – where 80% of consumers said they would continue to buy and eat plant-based meat alternatives even after the pandemic ends. Analysts believe the trend is driven by concerns about health, convenience and food safety.

These behavioral shifts are likely to persist after Covid-19.

“Consumer attitudes, choices and behaviors are changing significantly. This development presents a unique opportunity for forward-thinking food and beverage companies to bring a range of pioneering new products to market.” 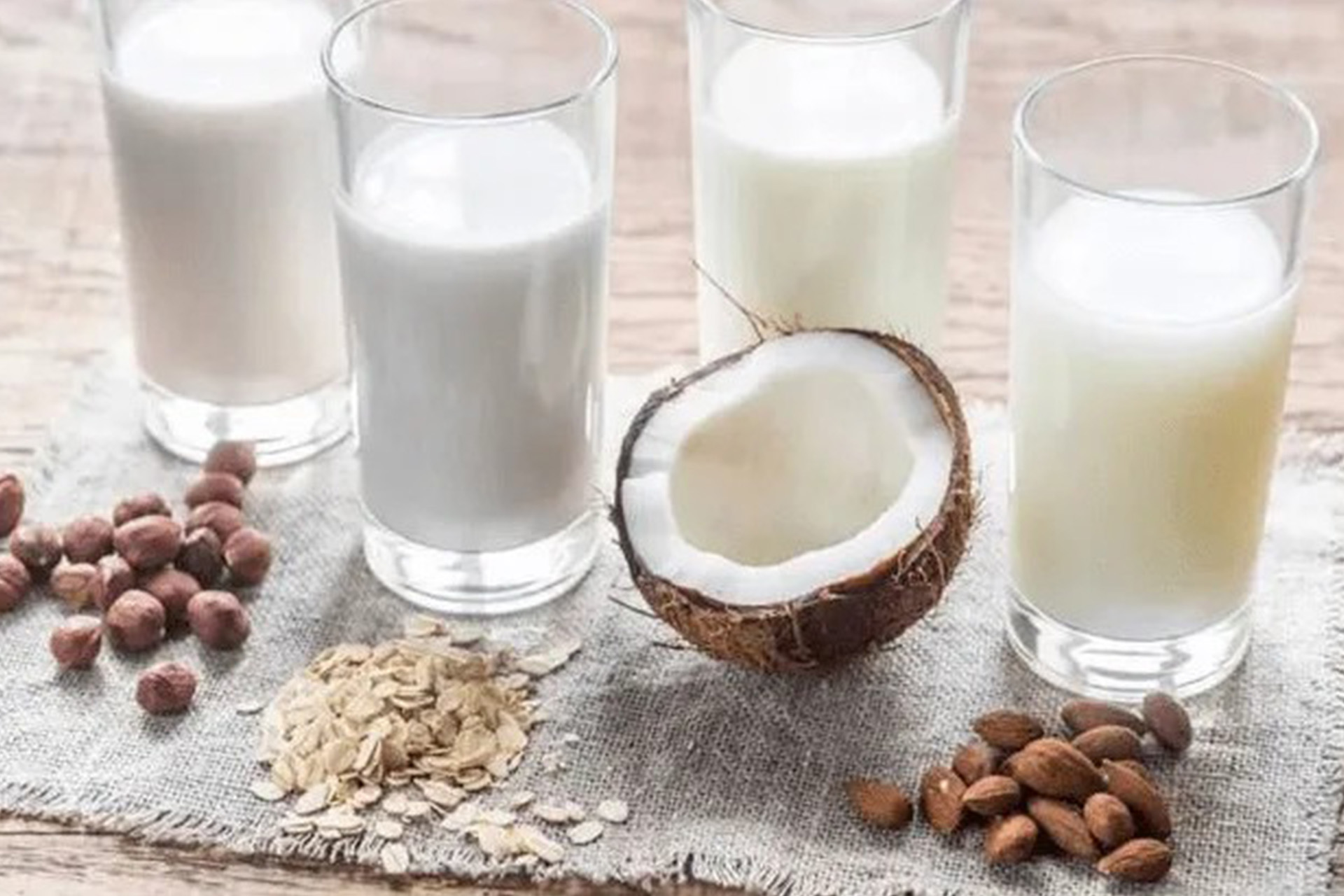 Other trends identified by the study include a growing consumer focus on boosting immunity and overall health, maintaining an active lifestyle during the pandemic, finding a greater balance to nourish mind and body, and an increased focus on personalized nutrition that meets individual needs .

Similar findings have been reported in studies published in the past few months – including one published in the journal Food, which found for the first time that people identified as “meat eaters” are now a minority in Germany. Almost a third of German respondents (31%) also said they are now actively adopting a flexitarian or meat-reduced diet.

Meanwhile, a U.S. poll found that nearly 60 percent of the public is now transitioning to a flexitarian or plant-based diet. The report also said that more than half of Americans have reduced their consumption of animal products since the pandemic began, most notably because of environmental sustainability. Surveys in the UK and Hong Kong have also concluded that there has been a significant reduction in interest and willingness in diets based on animal products as a direct result of the outbreak.